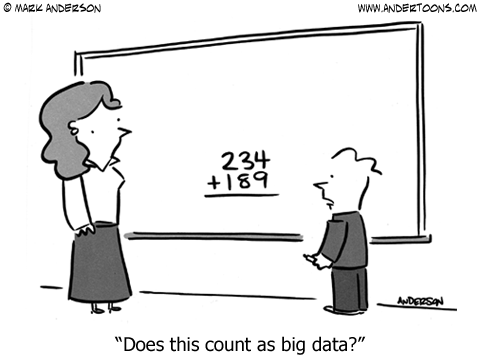 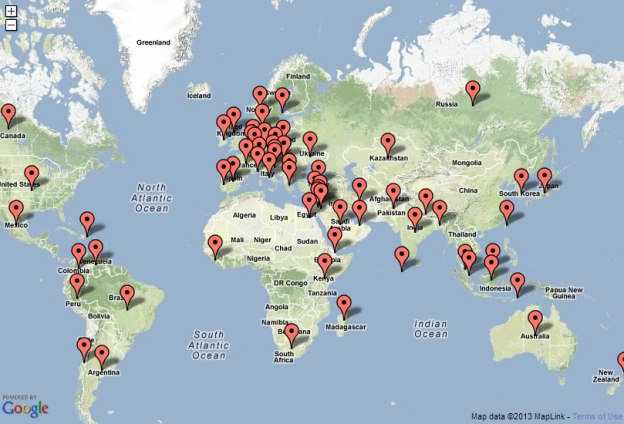 Google publishes a transparency report that shows how many removal requests or user data requests have come from each country. South Africa has not had much activity here, but I wonder how this would change once / if the secrecy bill goes through.

Building the Census Data Explorer required that I have the South African Census data in a format that worked easily with D3, i.e. JSON. I therefore had to get the data from the Statistics South Africa website and convert it into JSON format. I’m making it available here for you to use. Its not complete, just the data I needed for this project.

Most of my projects have been implemented using the D3 libraries and the D3 mapping components use GeoJSON and TopoJSON. When building the Census Explorer, I needed a provincial map of South Africa in GeoJSON format. Google didn’t know where to find any so I had to make one.

END_OF_DOCUMENT_TOKEN_TO_BE_REPLACED

A friend of mine recently asked for help with Excel number formatting. His version of Excel was using a comma for the decimal point and it was irritating him as it seemed wrong. I then saw the use of spaces for the thousands separator and figured it was using the wrong region settings. It turned out that the region settings were correct and we had both been subjected to the Americanisation of a standard. I found that other people had experienced a similar problem. Technically speaking, the official format for numbers in South Africa is spaces for the thousands separator and a comma for the decimal mark.

The American variation that we had become used to is commas for the thousands separator and a full stop for the decimal point.

In programming, I have only ever seen the use of the full stop for the decimal mark, and no thousands separator. However when printing numbers for humans to read, its important to use the thousands separator and to use a number format that the largest group of readers will easily understand.

If your readers are South African, this handy JavaScript function will format your numbers correctly with 2 decimal places, which is mostly useful for displaying currency values. This code is a modified version of this script. 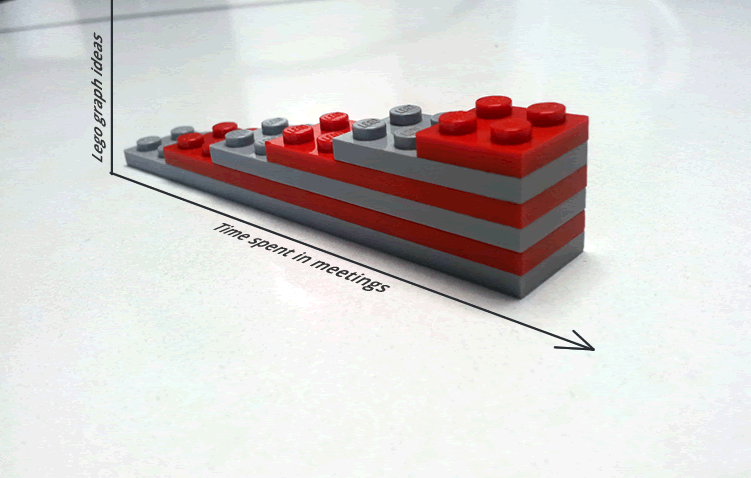 The three6five boardroom has a fishbowl full of Lego and a white marble table. Since not ALL meetings are that productive, sometimes a person’s mind can wander on to other things. This I felt was a particularly inspiring result.